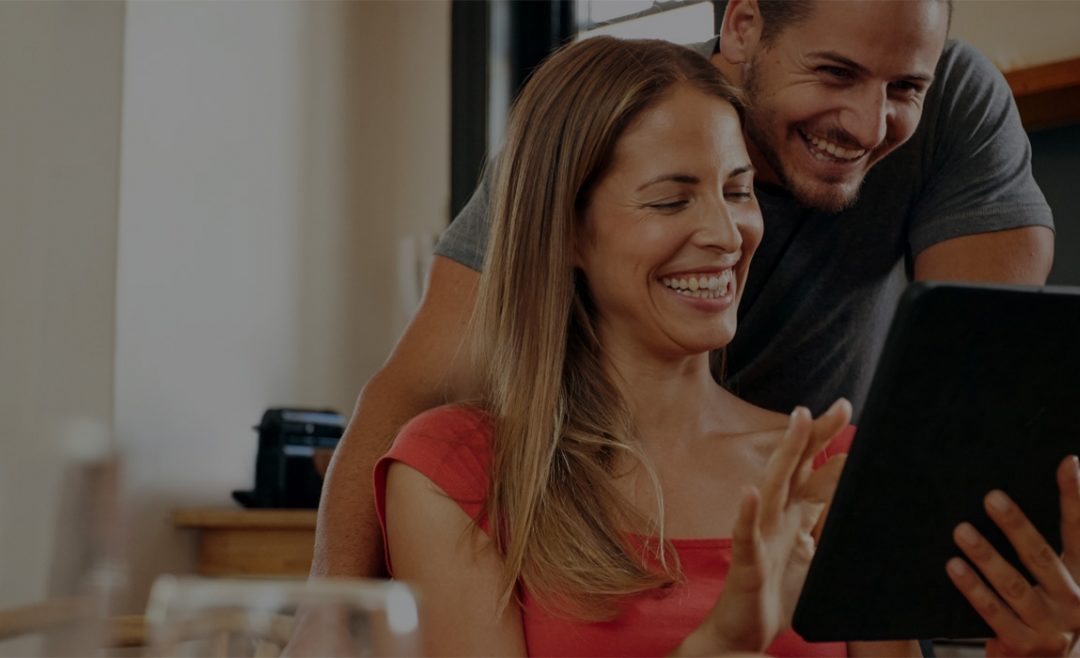 How to Bounce Back from a Maxed-Out Budget

Muscling through a period that requires great discipline – whether it’s sticking to a healthy eating plan or a budget – is sometimes followed by an itch to throw all previously agreed upon rules out the window.

Let’s look at a hypothetical example.

After putting a serious amount of work into setting up a new business and adhering to a strict budget, you go on a trip to visit a friend – and promptly managed to forget what your spending limits are and how to distinguish “wants” from “needs.” Returning home, you were more than a little apprehensive to see the damage on your credit card.

While it’s never as bad as you make it out to be in your head, it will still require a bit of work to bounce back from. Here’s how to unravel the effects of higher-than-normal spending.

Get a Grasp on the Total Damage Done

While you might rather not look at your credit card until it’s time to pay the bill, that simply would have allowed the anxiety surrounding the situation to grow larger than the issue itself. So sit down and calculate exactly where you are with monthly spending in comparison to where you should be at this time of the month.

While slightly painful, knowing the exact numbers allows you to deal with reality and craft solutions, instead of wallowing in the guilt you already feel.

Commit to Fixing the Problem Now

While you should pay your credit card bill in full every month, there are certain months (like this one), when paying less than the total balance sounds far better than the alternative – like pulling from your savings account.

But carrying credit card debt is mentally taxing and not a habit you want to slowly start accepting. Therefore, commit to pulling the funds together so you can move on next month completely in the clear. No excuses.

Find Places to Cut Back

The best part about catching a budget hiccup mid-month is that you can take steps to remedy the situation before it spills over into next month’s spending.

There are a few budget categories that are relatively easy to adjust in order to make up for the overspending — namely groceries and eating out. In addition, you might need to place a few purchases on the back burner.

Seeing how far into the red you went turns the situation into a math problem instead of a four-alarm fire.

We all have the tendency to take a little budget mishap and start thinking big picture – far bigger than the impact that one incident can actually have. Don’t let one bad weekend throw off your whole debt-repayment game.

It’s all about learning how to address your financial situation, pull out a takeaway, extinguish your guilt, and move on. That is the healthiest, most productive way to fully bounce back from a tumultuous week of overspending.

END_OF_DOCUMENT_TOKEN_TO_BE_REPLACED 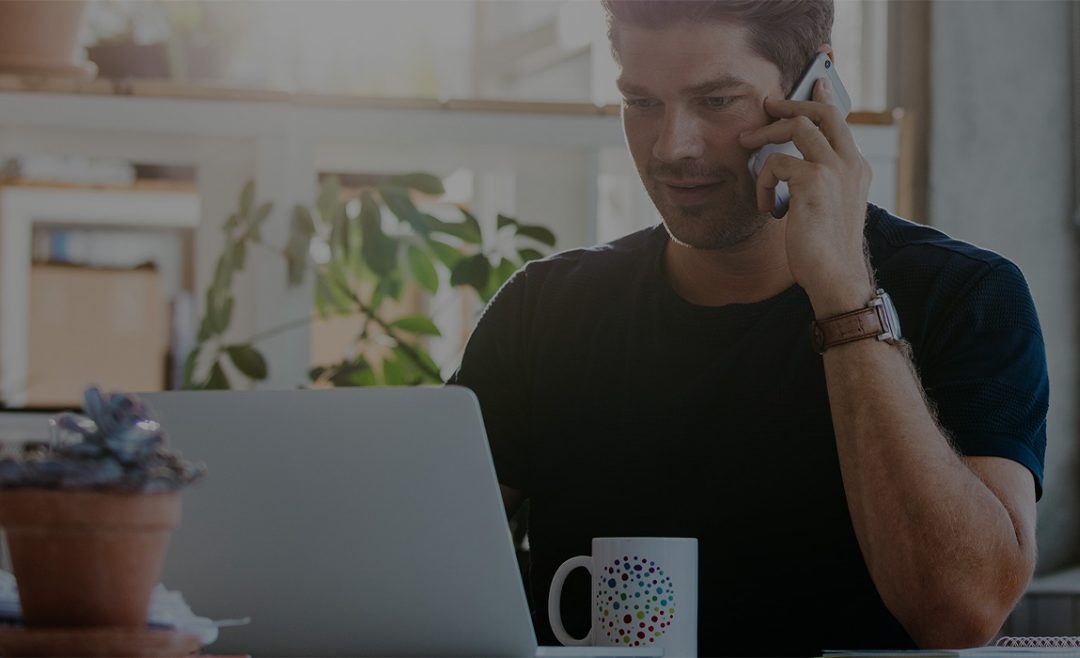 Getting into debt can happen almost without thought or effort. It’s so easy to convince ourselves that we need the latest and greatest of everything, from smartphones and tablets to clothes and even cars and homes. In a culture that is so driven by consumerism, it’s...

END_OF_DOCUMENT_TOKEN_TO_BE_REPLACED 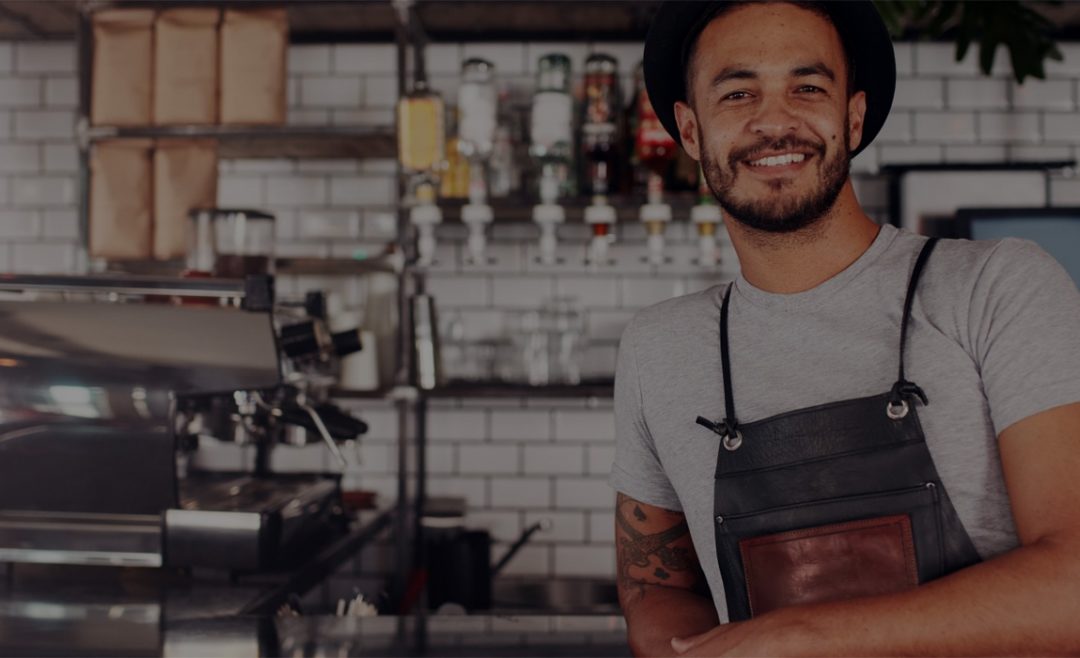 You spend hours perfecting your resume and cover letter for your dream job. The interview goes smoothly and the employer wants to offer you the position. But there’s one more hurdle to pass: the background check, which includes a credit screening. To your surprise,...